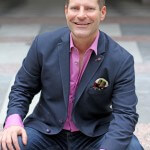 CEOs call me that. (Secretly, of course.) Many bring me in to coach them personally, and eventually have me work with everyone on their team.

I’m that effective at uncovering your hidden blind spots, and helping you become a more powerful performer and live an uncommonly satisfying life.

My zone of genius lies in helping high-level people like you spot and reach that even higher level.

Here’s a snapshot of Jason’s Background;

FAVORITE HOOK (Quotes from the Interview)

You wouldn’t get financial advice from a plumber 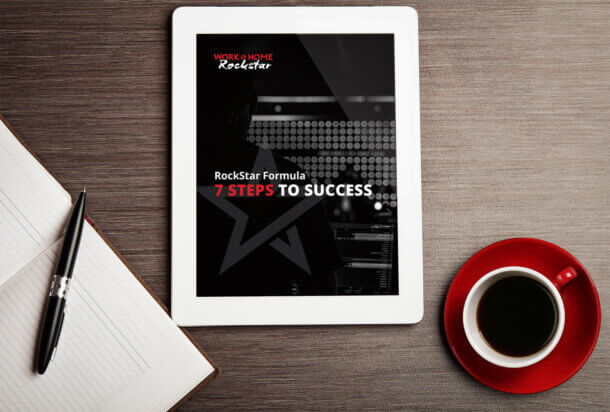